Strategies for faster R&D: Change one variable at a time

When the Wright brothers were trying to make their great aeronautical leap forward, they didn’t just throw feathers and motors at the problem to see what happened. Rather they tried to determine which of the three key challenges to mastering flight was most critical: wings, engines or control? Looking at the effect of changing one variable at a time helped them to determine that the critical weakness was in control, meaning that they could innovate in this aspect and set the way to their landmark achievement. 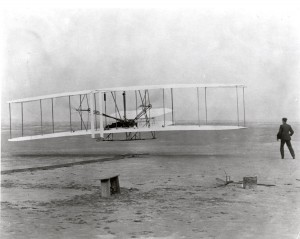 It brings to mind a project where we were developing a cryosurgery probe to kill breast tumours by freezing. We had a functioning system that worked off a heavy gas cylinder but had recently made the exciting discovery that a simple 1 litre flask could be used to drive the probe directly from liquid nitrogen. This was easier to use, smaller, and cheaper, and so a sure-fire commercial advantage for our client. However, when we scaled our new technology up to full size it didn’t work. It wasn’t just slow, it was completely hopeless, and failed to get even remotely cool to the touch. Yet the only difference was the size.

But was it? The new flask was bigger, that’s true. But actually, the bung that sealed it was also a larger diameter. It was also deeper. And it was a different material. And the dip tube was longer to reach to the bottom of the larger flask.

On reflection, there was quite a lot different about the new system, and we had changed it all at once. This meant we didn’t know which thing we had to change to resolve the problem. There was a deadline approaching, and it was tempting to just jump to the end and try stuff in the hope it would work, but with planning we figured that we had a chance to solve the problem in two weeks by starting with the working miniature system and changing one feature per day until we had created the large system. 10 days, 10 features- surely one of those would be the key?

On day 1, we machined a new bung for the small flask out of the same material as we were using for the scaled-up system. It worked perfectly. On day 2 we scaled it up to the larger diameter- still great. On day 3 we extended the dip tube- still chugging along nicely. On day 4 we machined a deeper bung… nothing. A complete failure to freeze. It was now a simple deduction that the deep mass of rubber was sinking heat into our cryoprobe and preventing it from freezing. We added insulation around the tube as it passed through the bung and made ourselves a perfectly working full-size system. All in less than a week, which means we still had time to write the final report for our client who was visiting the next week.

This technique is widely used in science, and is particularly powerful when you have one prototype that you know works, but can’t figure out why another comes up short. If changing one variable at a time does not reveal the problem, there is probably one or more interactions between the variables. We can use techniques in a field of engineering called Design of Experiments to reveal them, but that is a subject for another day.

In the next article we look at how to speed up the development cycle by saving tooling until later. 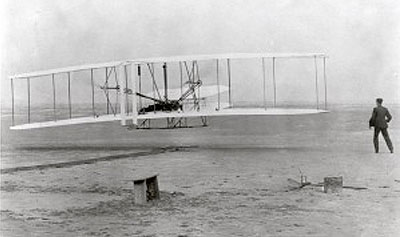