The Ablation Showdown: Cryo versus RF

Surgical ablation is a technique where energy is used to selectively kill cells and thus bring a therapeutic benefit. It is attractive because it can usually be delivered through long, thin delivery systems such as catheters and probes and thus is less invasive than open surgery. Ablation is used for many indications: tumours can be killed in breast, prostate and liver; lesions can be deliberately created in the heart to treat atrial fibrillation; and nerves can be numbed to prevent pain.

The energy used can take many forms. The leading method is radio frequency (RF), in which an alternating electric current is directed through the target area. Resistance to the current leads to local heating to above 60°C, which kills the cells. Another prominent technique is cryosurgery, in which intense cold is applied from a cryogenic liquid or gas. This can kill cells through more than one physiological effect. One is cell rupture due to internal ice formation, while another is dehydration due to freezing of the fluid between cells. For cryoablation, the thawing cycle may be every bit as important as the freezing process in terms of ensuring destruction of the cells. Further energy sources include laser and microwave.

Cryosurgery has hit the commercial news in recent years, with Medtronic spending $750m on two technologies from Cryocath and ATS Medical in 2008 and 2010. Other activity around the same time saw Endocare bought by Healthtronics and Atricure pick up the Frigitronics product line from Cooper Surgical. These companies and others are now developing their cryosurgery products and markets while their investors wait to find out whether or not they will see a big return.

So will cryo or RF dominate the market? Cryo companies often claim “better control”, “longer lasting  effects” or “lower rework rates” compared to RF, but does that claim really stand up to scrutiny? Why should it be easier to control cold than hot, when in neither case can you see what you are doing? On the RF side, supporters point out their ability to use smaller probes without the need for expensive consumables. But does RF produce a permanent lesion?

Ultimately the success of the two technologies will be driven by the physician’s choice, and above all that comes down to patient outcomes.

If you operate in the ablation space, either as a technology supplier or as a clinical user of equipment, we’d love to hear your opinion. You can use the comment form below, contact us, or contribute to the LinkedIn debate. 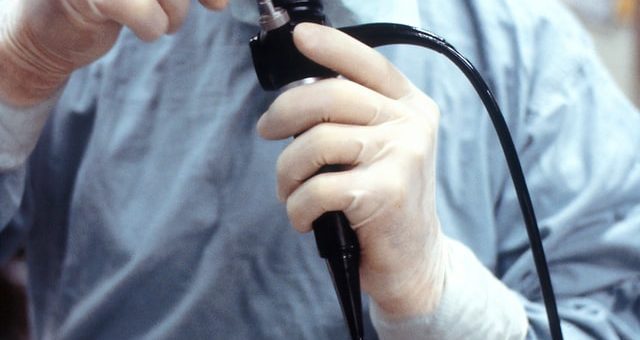