What is a lab on a chip, and why is preloading important?

Lab-on-a-chip (LOAC) is a term for a set of emerging technologies that typically use microfluidics to process and test small volumes of liquid samples, often for diagnostic purposes (Figure 1). Compared to traditional alternatives, a LOAC will usually require fewer user steps, less lab space and smaller amounts of sample and reagents. However, LOAC systems still require the user to manually load reagents and buffers onto the chip, which is a time-consuming process. If reagents could instead be preloaded onto the cartridge, the user would then only have to load the sample into the cartridge, and place the cartridge into the LOAC device. Achieving this simplicity would make it more feasible for LOAC systems to be used by the general public, which would open exciting possibilities for diagnostics. 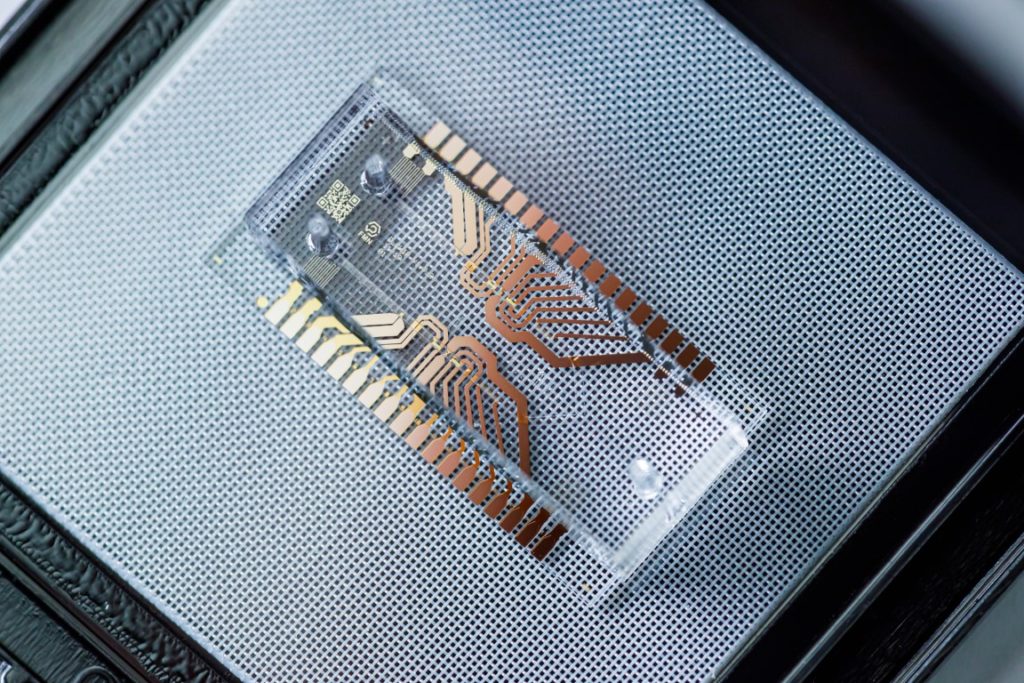 How could reagents be preloaded into a cartridge?

The most obvious solution would be to preload liquid reagents onto the cartridge, but this can present serious issues. One is that some liquid reagents are unstable in solution and will degrade over time through hydrolysis, oxidation, or some other mechanism. Biologic drugs tend to be particularly sensitive. Another challenge is the added complexity that comes with the need for barrier materials to make well-sealed compartments for solutions, and that must be pierced or otherwise accessed at the point of use.

Given the difficulties associated with preloading liquid reagents, it may be preferable to instead store the reagents on the cartridge in a dried form. These could then be dissolved at the point of use, either by a solvent stored on the chip, a solvent loaded by the user (still simpler than loading all the reagents) or even by a liquid sample itself.

This article presents an overview of two commonly used methods of drying organic and inorganic substances—lyophilisation and spray drying—and how they might be applied to LOAC cartridges.

Description of the processes

The lyophilisation process freezes the substance, often in its final container, and sublimates out the water in a vacuum with a slight increase in temperature for secondary drying (Figure 2). This results in a solid porous cake, with a structure that is determined by the ice crystals formed during freezing. 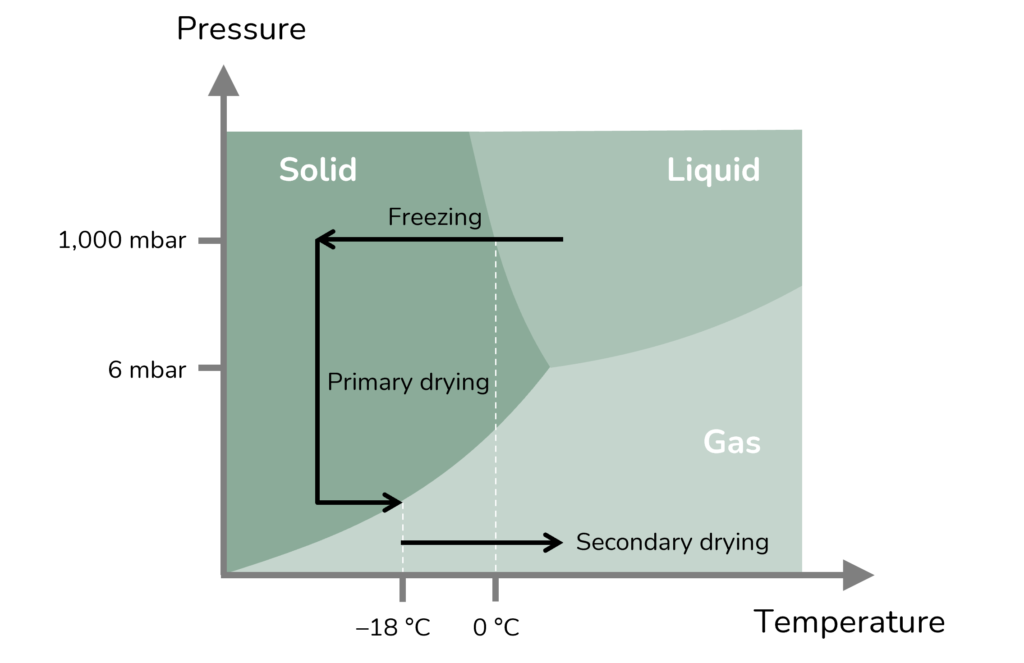 Figure 2: Phase diagram of water with an outline of the lyophilisation process.

In contrast to lyophilisation, spray drying first atomises the liquid into a spray, which is then brought into contact with a jet of heated gas. This evaporates the solvent and thereby produces fine particles of the substance. The size and morphology of the particles can be controlled by varying parameters of the process to suit the application. Often spray drying is used with non-aqueous solvents to better dissolve certain excipients. In 2007, an aseptic method for this process was approved by regulators [1], which overcame what was previously one of the main drawbacks of this method.

The two techniques have some common features:

However, there are several areas where the two methods differ, and which can make a given application better suited to one process than the other:

From Springboard’s investigation into these two processes, both are effective methods of drying substances, and a choice between them should be based on the application and economics. Spray drying should be considered by industry as an alternative to lyophilisation, especially since the regulatory approval of an aseptic method [1].

Although this article focused on LOAC systems, other applications for these drying processes include injection systems, such as dual chamber syringes and vaccines. Indeed, a significant portion of liquid vaccines destined for developing countries are lost due to disruptions in the cold chain, and in some cases this could be ameliorated by the use dried vaccines that have less-stringent requirements on storage temperature. Certain drugs are already commonly distributed in their dried form, for reconstitution in a vial before injection.

Springboard believes that there remains untapped potential for the use of dried reagents, potentially using the methods outlined here, across the medical and diagnostic industries to improve the user’s experience of our clients’ products. If you would like to discuss the topic in more detail, do get in touch.