Strategies for faster R&D: Break it into manageable steps

When Edmund Hillary and Tenzing Norgay climbed Everest for the first time in 1953, they didn’t just take a giant leap for the top. Rather, they conquered the 8000 meter giant in a series of 10 centimetre steps with manageable milestones along the way. 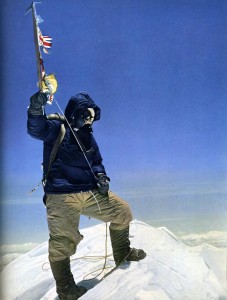 An R&D analogy is a company who had spent years developing a new biopsy product in which a rotating blade advanced over a needle used as an anchor. The samples were small and unreliable, so customers were losing confidence. They had tried a bigger motor, sharper blade, different shape, but to no avail. Generation 4 was on the market but still too few customers.

Instead of leaping immediately for a whole new design, we broke the challenge down into a series of steps. How strong is the anchor force? How big is the cutting force? Which is larger? These could be measured simply on a standard piece of laboratory apparatus called a tensometer. When the graph was plotted, we could see that the cutting force was far greater than the anchor force, so the device was just recoiling every time it fired.

Breaking down the problem into steps like this means you then spend your time solving the right problem. It might feel that pausing to do a sequence of scientific experiments adds time compared to aiming straight for the whole answer, but in reality it is often possible to find a much quicker route to success. If every step is in the right direction, you’ll arrive at the answer. But if you spend time solving the wrong problem, no matter how elegantly, you get nowhere.

This is an approach we’ve done for our clients many times over, and the savings can often be measured in years. 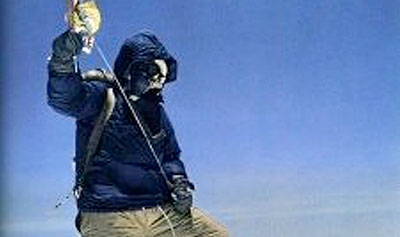