Nearly 200 years after its inception, Darwin’s theory of evolution still lives as one of science’s greatest breakthroughs. Yet Darwin made this monumental advance in understanding without the use of any computer, internet, or modelling software. He used direct, critical observation and a sceptical mind. 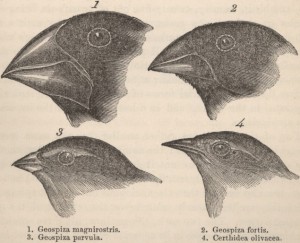 It brings to mind an occasion when I was trying to work out why an ink-jet filter was blocking. The blue pigment sludge that built up on the filter over 30 minutes was causing the printhead to fail way short of its 100 day lifetime target. We had tried all the obvious things: bigger holes, shaking the mesh, scraping it clean, measuring the reduction in flow-rate, but all without success.

Because the pigment particles were only 1 micron across, we found it hard to work out what was going on. But is it really that difficult? There was a microscope on the bench next door and one of those swan lights that lets you change the illumination angle. With some new brackets and a special transparent cap, it was possible to set the filter up and running on the microscope and watch the particles. As they approached the mesh, some would stick to the wire material. Then the next would stick to the first particle, and another until long chains were formed that bridged the hole and it blocked. Then I tested a mesh with smaller holes and to my amazement, it actually took longer to block. As the particles approached the small holes, they sped up to get through the restriction, rather like a rapid in a river. All this extra speed caused them to dislodge other stuck particles and prevent blockage.

So the answer was to make the holes smaller, not bigger! And it was understood simply by looking very carefully.

In a modern lab there are all sorts of ways to help you look. Optical microscopes, electron microscopes, laser strobe systems are just a few of them.

In the next article, we look at one particularly useful way to assist critical observation. 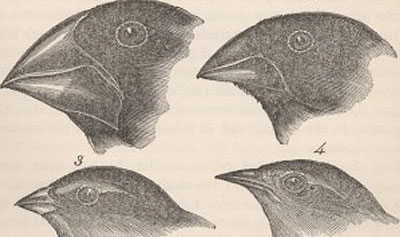